At Kindly, we take security seriously to ensure that no data ever gets into the hands of unauthorized users. This is achieved by putting security first and building and deploying the platform using applications where security is a top priority.

We build Kindly using the Django web framework. Django is a Python web framework for large-scale web applications, used by companies such as Mozilla, Pinterest, Instagram and NASA. Django comes with a range of security features already built-in, described below.

XSS attacks allow a user to inject client side scripts into the browsers of other users. Django templates protect us against the majority of these XSS attacks.

CSRF attacks allow a malicious user to execute actions using the credentials of another user without that user’s knowledge or consent. Django has built-in protection against most types of CSRF attacks by including a secret in POST requests, which we have enabled in our backend system.

SQL injection is a type of attack where a malicious user is able to execute arbitrary SQL code on a database. By using Django’s querysets, the resulting SQL will be properly escaped by the underlying database driver.

Clickjacking is a type of attack where a malicious site wraps another site in a frame. Django contains clickjacking protection which in a supporting browser can prevent a site from being rendered inside a frame.

We deploy our site behind HTTPS with TLS to ensure that there is no unauthorizated access to information transferred between the client and the server, including cookies.

All passwords are encrypted in Django using the PBKDF2 algorithm with a SHA256 hash, requiring massive amounts of computing time to break.

We use Pusher to handle the communication between the bot and the end-user, utilizing the publish-subscribe pattern. Pusher is an infrastructure-as-a-service company for integrating realtime messaging and is used by companies such as GitHub, The New York Times and MailChimp.

The communication in the chat window between the end-user and our backend is securely transmitted in a private Pusher channel. The Pusher client is set up with our unique application key and each chat session is given a private channel for communication. All incoming messages are authenticated to ensure that only authorized users has access to the channel and can send messages to and receive replies from the bot.

The security and encryption methods of Kindly Chat is explained in the diagram below: 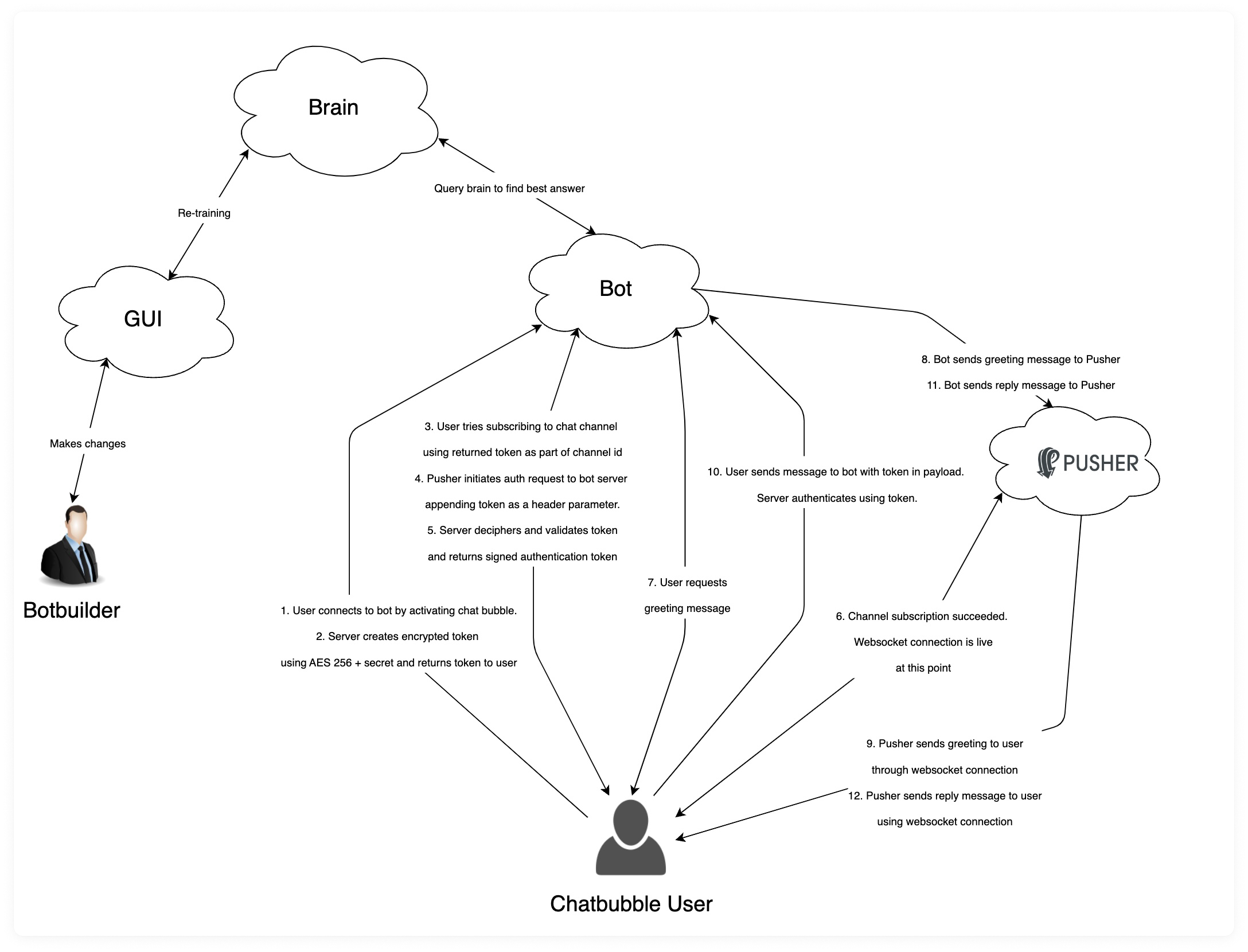 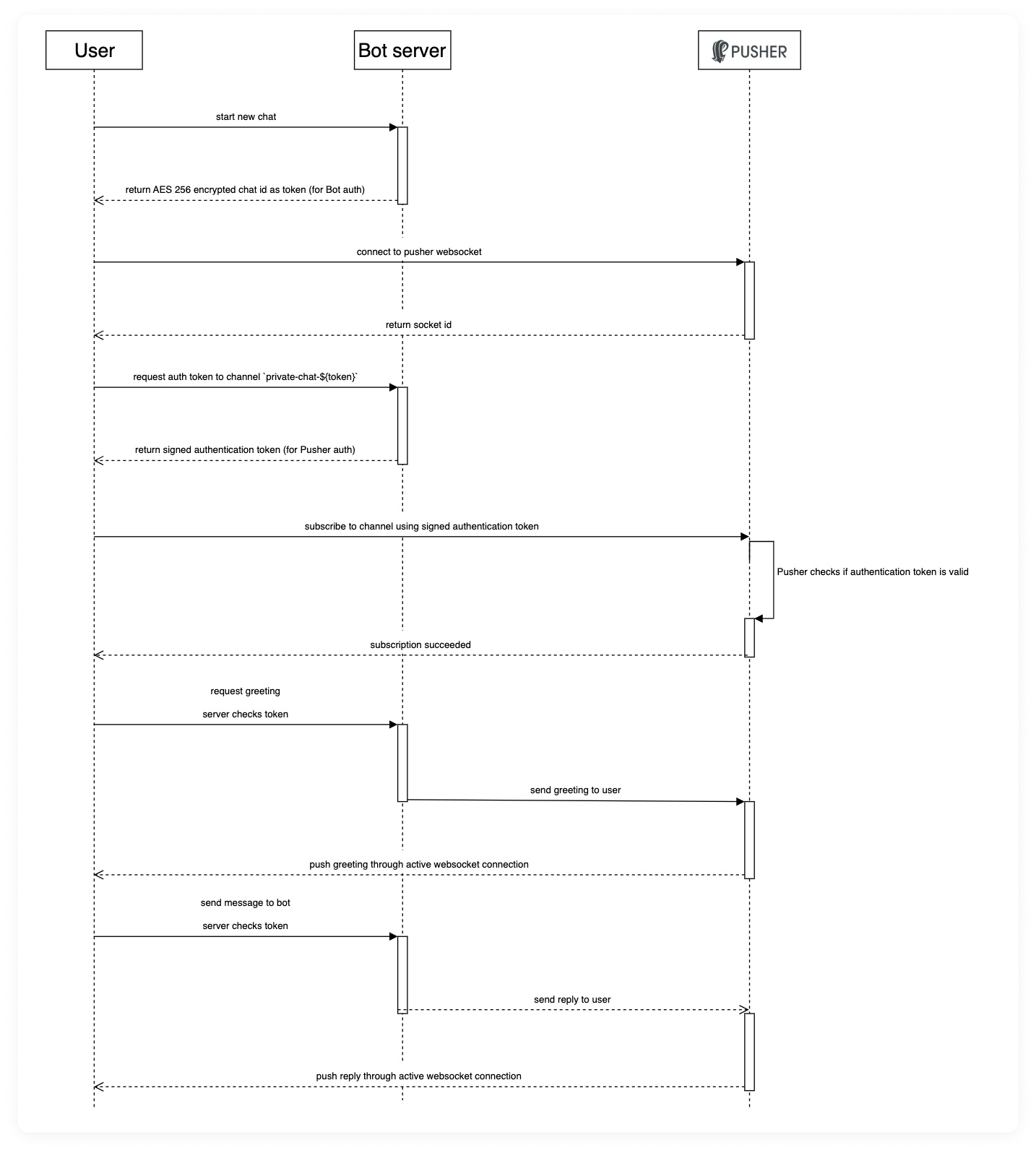 If you want to enforce Content Security Policy (CSP) and load Kindly Chat in your site, then the following base line whitelist of CSP rules can be used to pass browser checks. 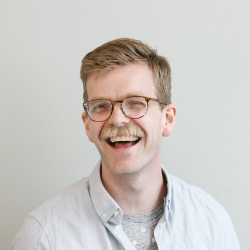 Updated 21 Oct 2022
Did this page help you?
Yes
No
UP NEXT
License and Disclaimer
Docs powered by archbee